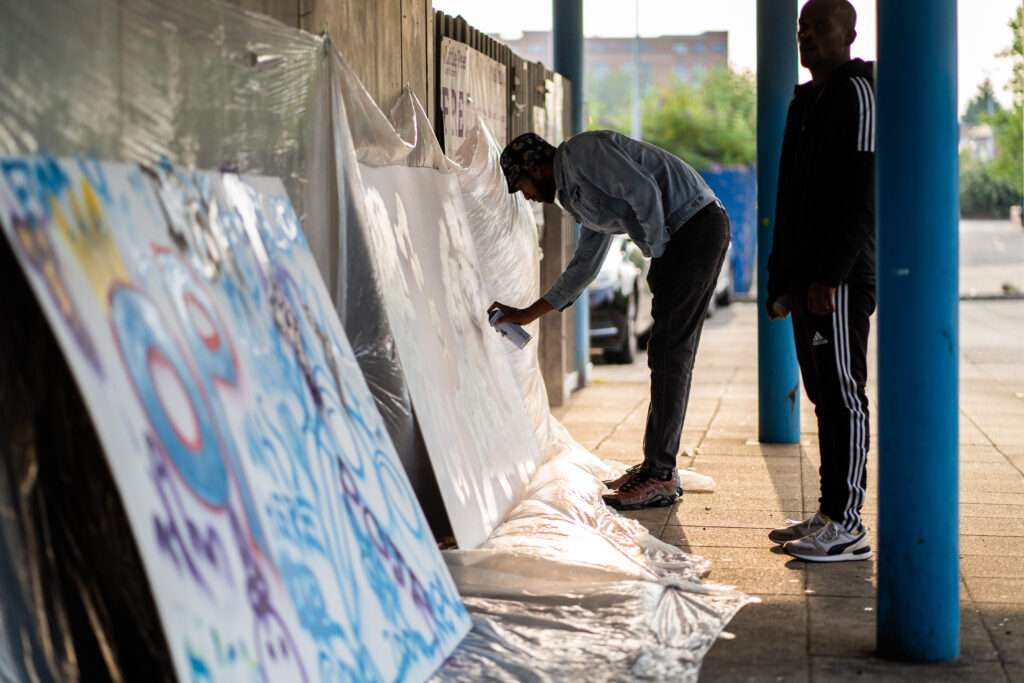 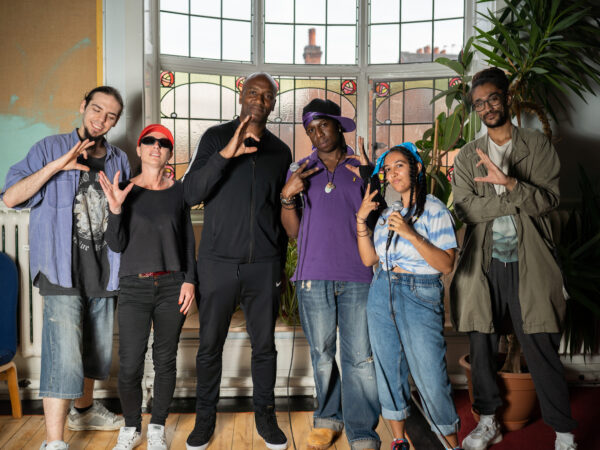 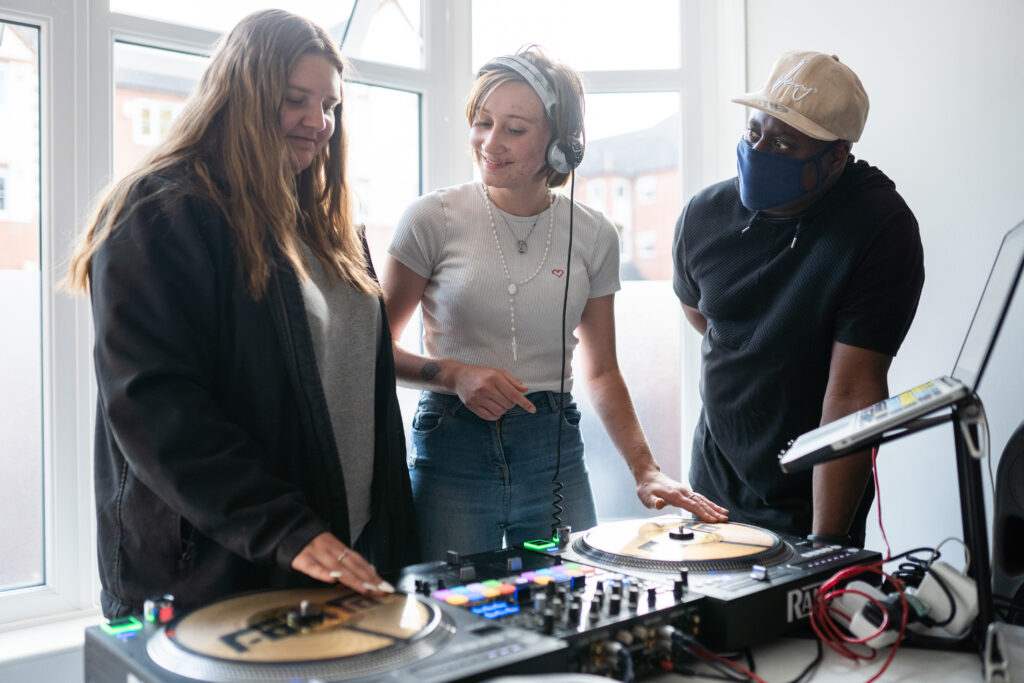 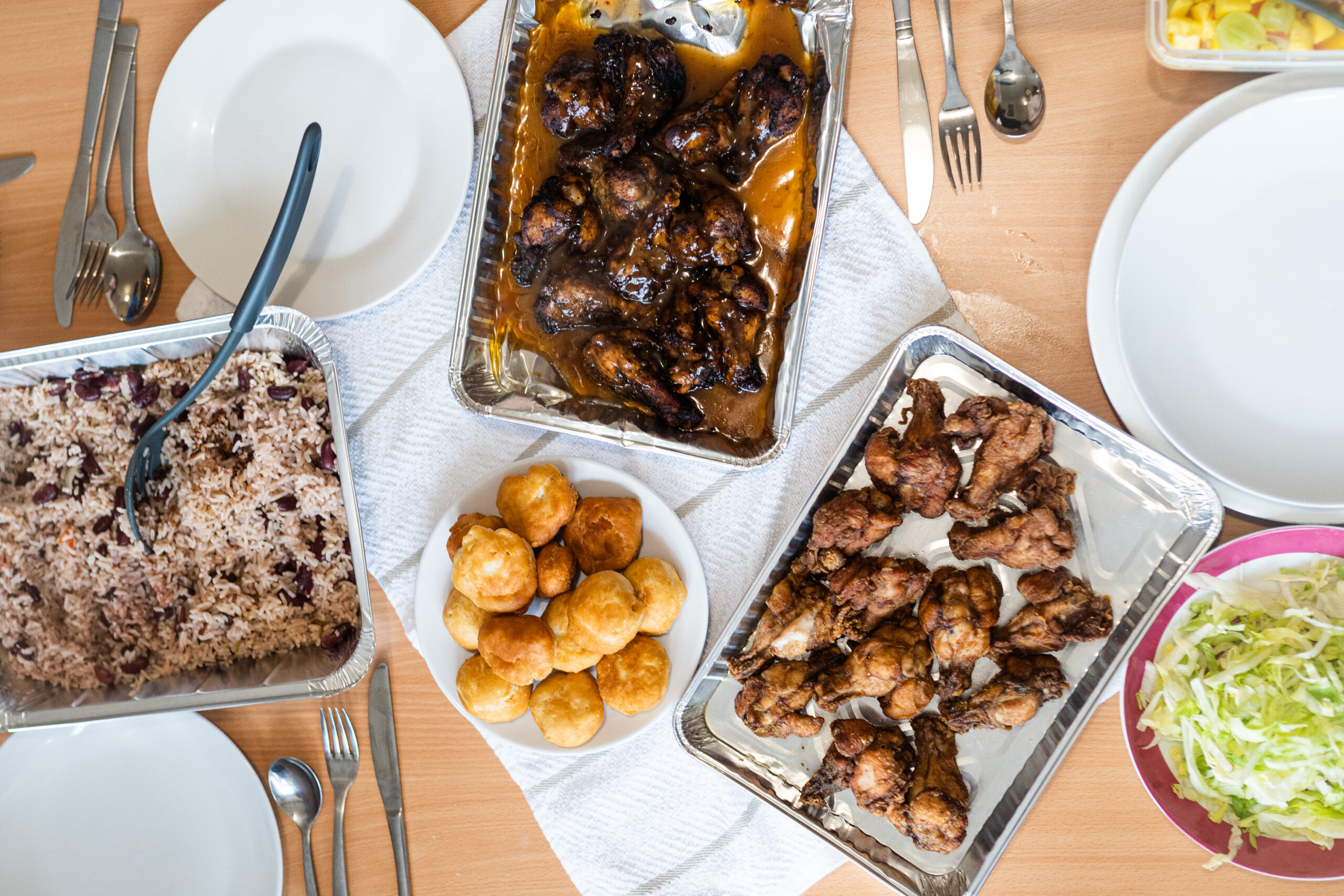 Click here to see the full album of photos from our LC Hip-Hop History Showcase Event.

These workshops allowed young people to explore the vibrant heritage of Black Arts in Highfields Leicester, which started from the 80s onwards. Young people learnt about the different art forms that contributed to Hip-Hop culture and shaped it into what it is today.

They were taught by specialists who were physically involved in the early Hip-Hop scene, and are experts in their fields.

We celebrated the end of this project on Thursday 14th October by premiering our LC Hip-Hop History documentary at our 2Funky Music Café, as part of Black History Month.

This documentary featured interviews with both the specialists and participants that took part in this project and spoke about Leicester’s Hip-Hop scene.

We had an amazing turnout for this event and also had a project showcase featuring performances from Craeski, SLY & ESTAR, VIAL, a DJ set from KMS, breakdancing performances and free food from GMA’s Kitchen. Hosted by The Orator.

Thank you to everyone who supported this project and to all the young people/ specialists that were involved. The documentary will be available to watch soon. (Watch this space)

This project is funded by heritage fund. 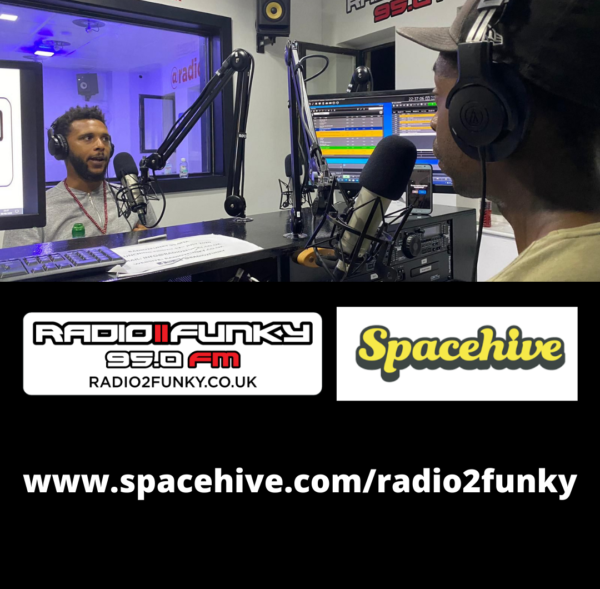 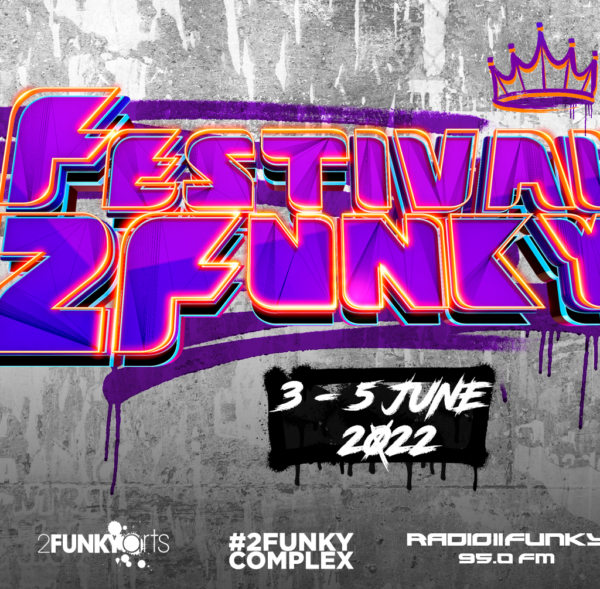 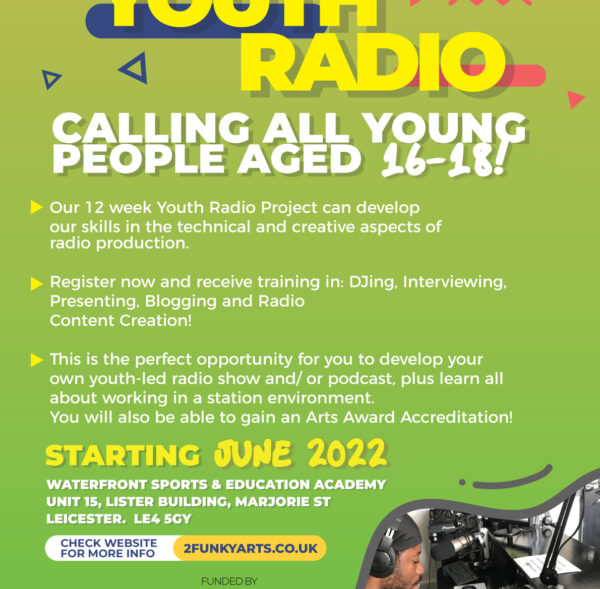 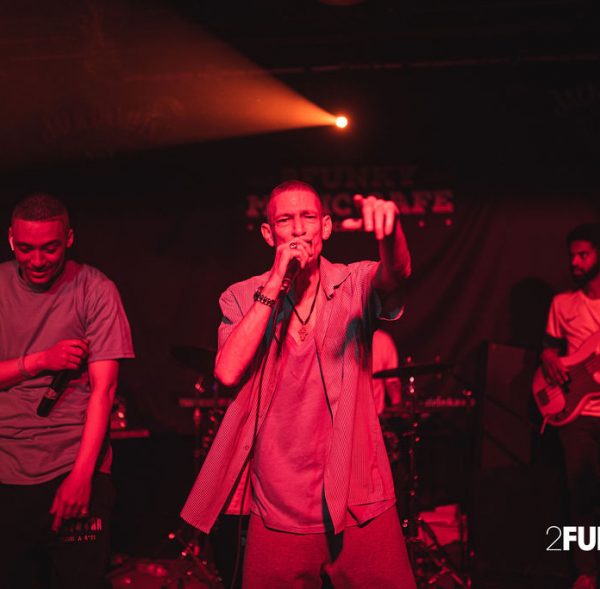 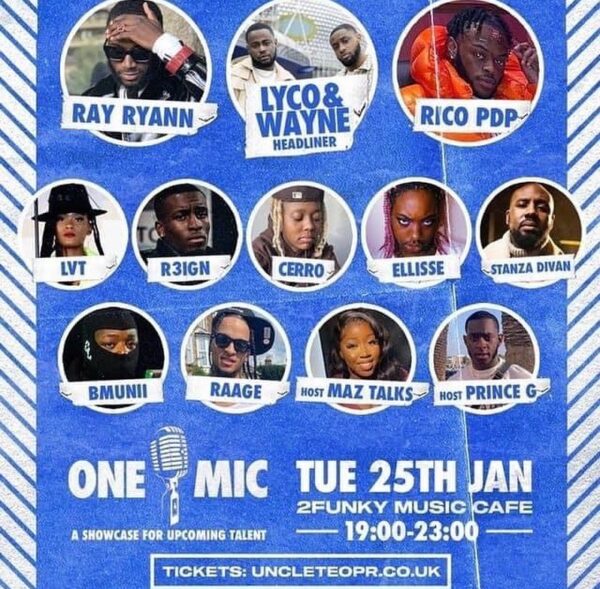 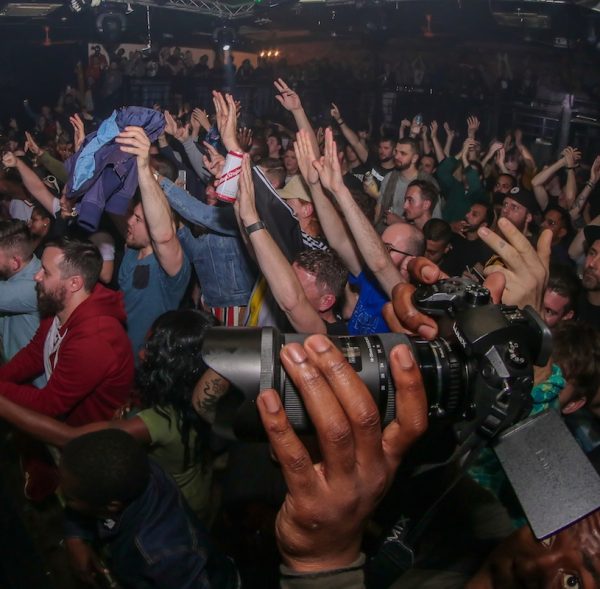 Current Projects
+
We use cookies on our website to give you the most relevant experience by remembering your preferences and repeat visits. By clicking “Accept All”, you consent to the use of ALL the cookies. However, you may visit "Cookie Settings" to provide a controlled consent.
Cookie SettingsAccept All
Manage consent