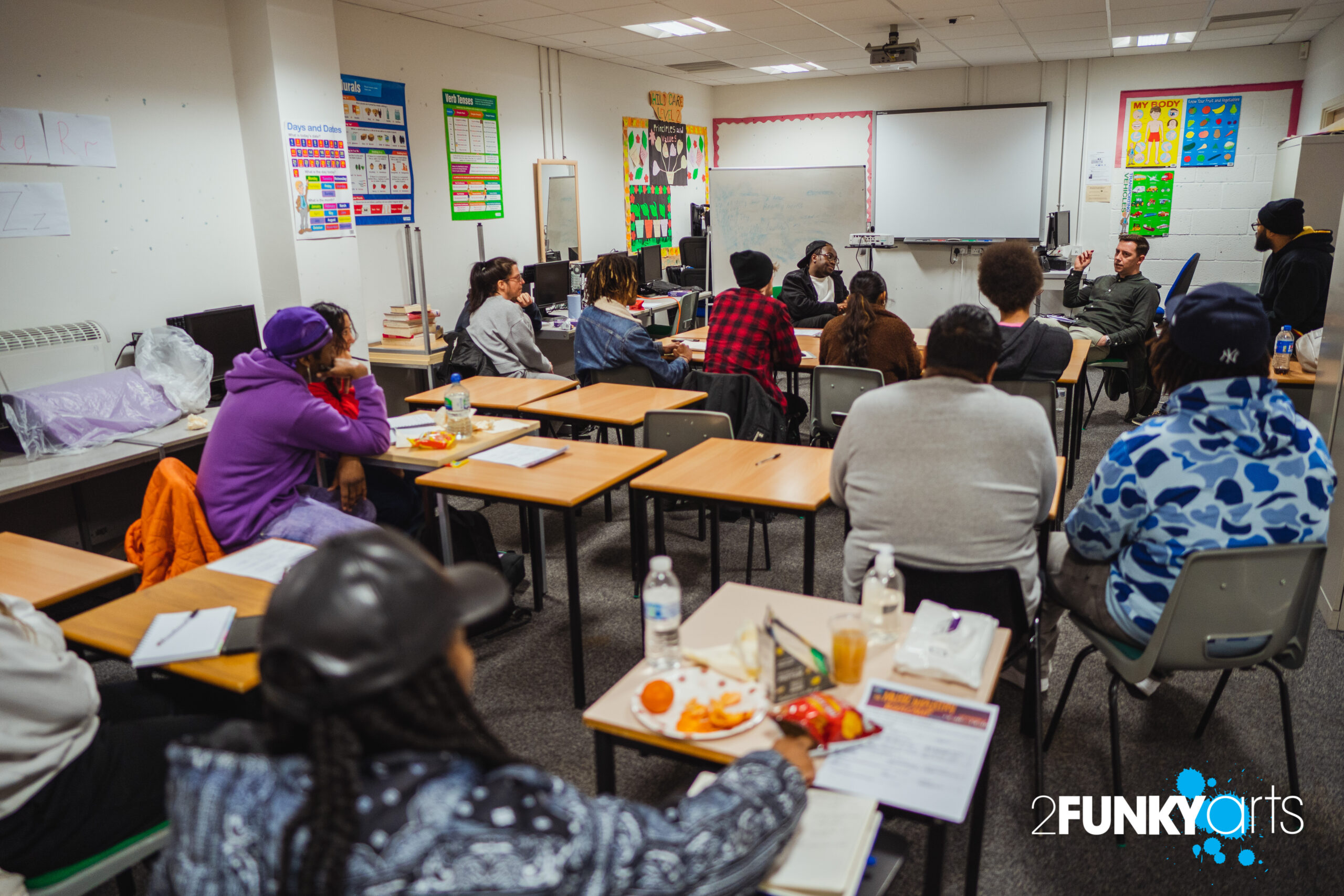 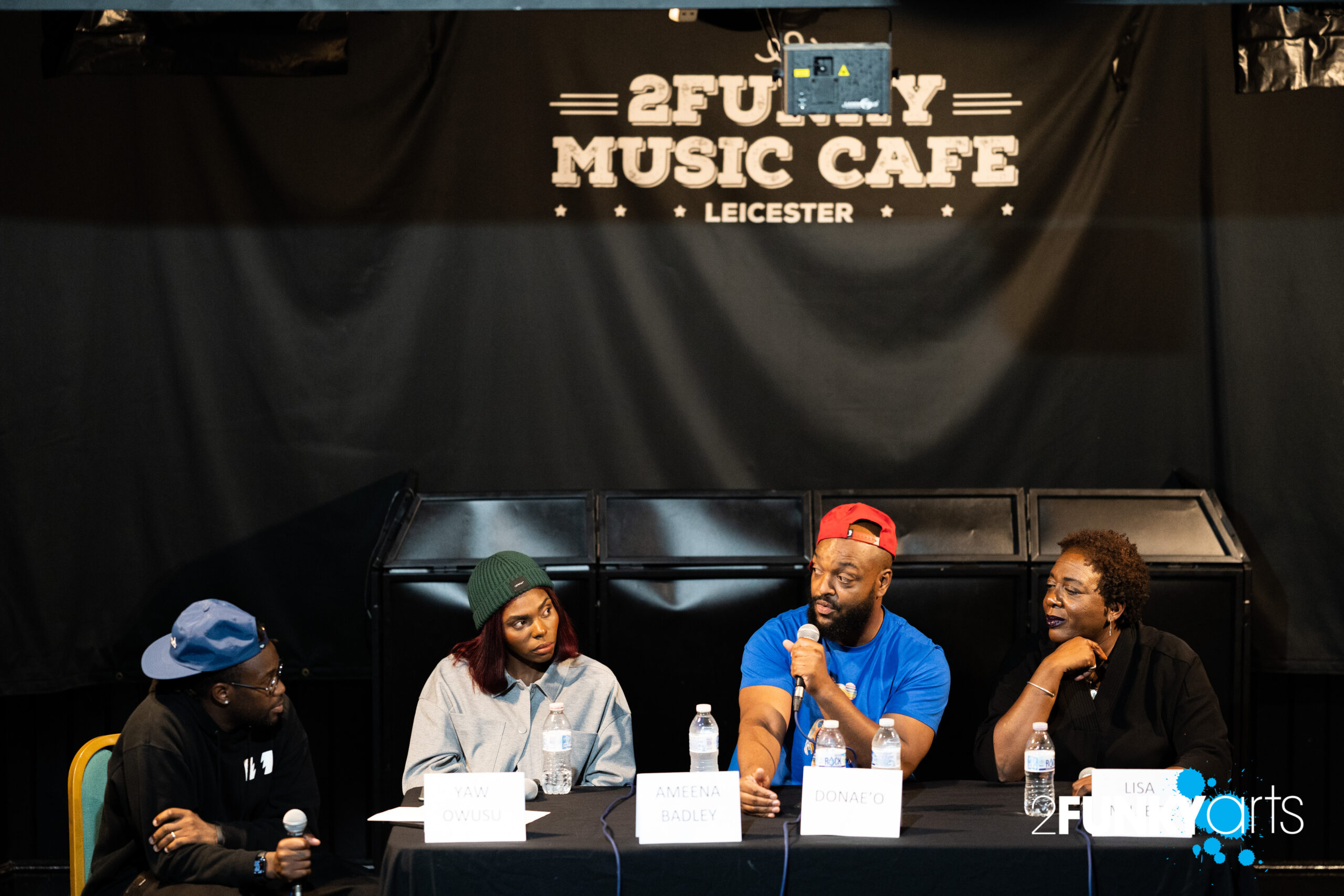 TAKEOFF MUSIC INDUSTRY PANELS Previous Next Previous Next TAKEOFF 🚀 Music Industry Panels As part of our TakeOff promoter project, we provided a range of music industry panel and networking events, to artists so that they could receive invaluable tips and insight into different areas of the music industry. Each industry event had addressed a […]
Read More 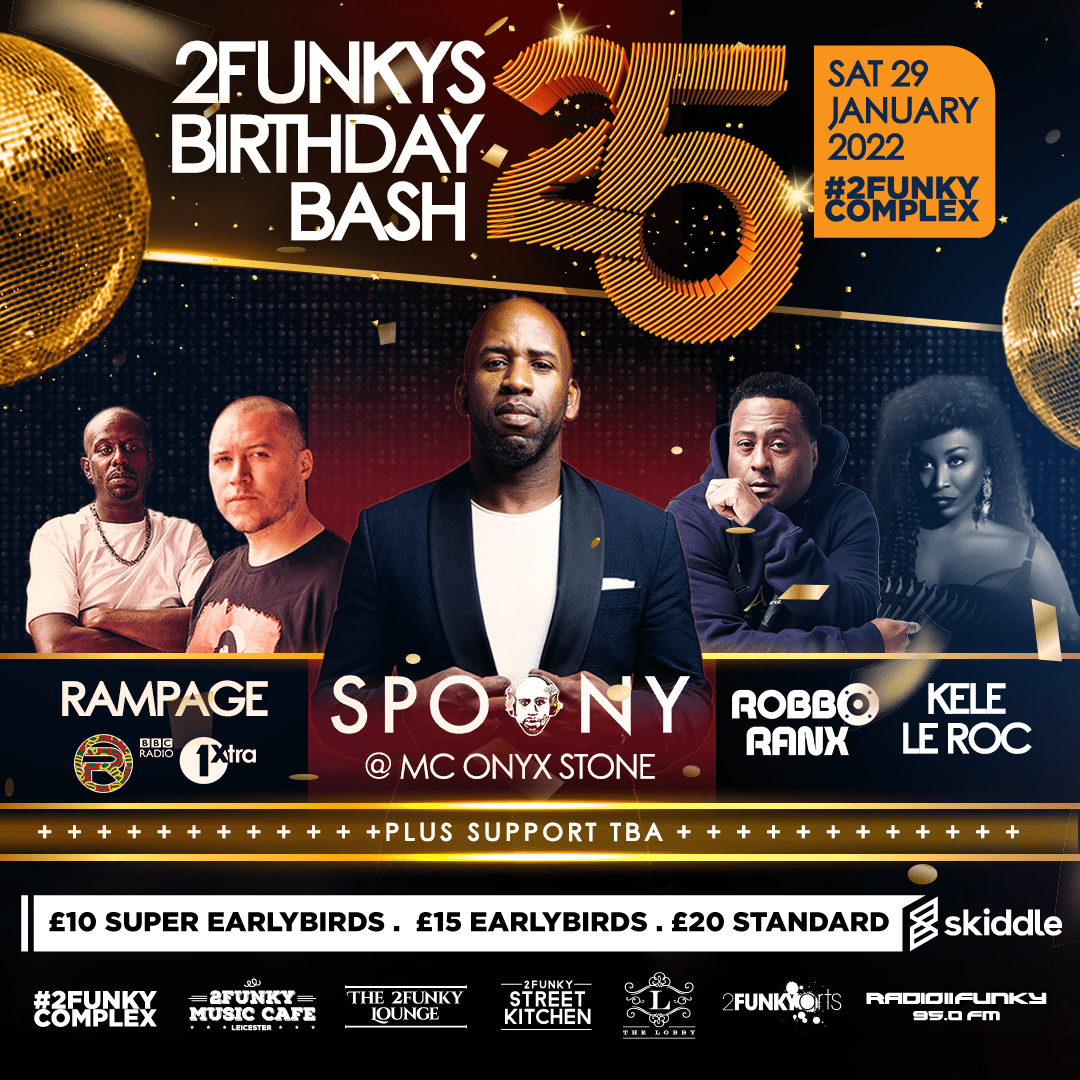 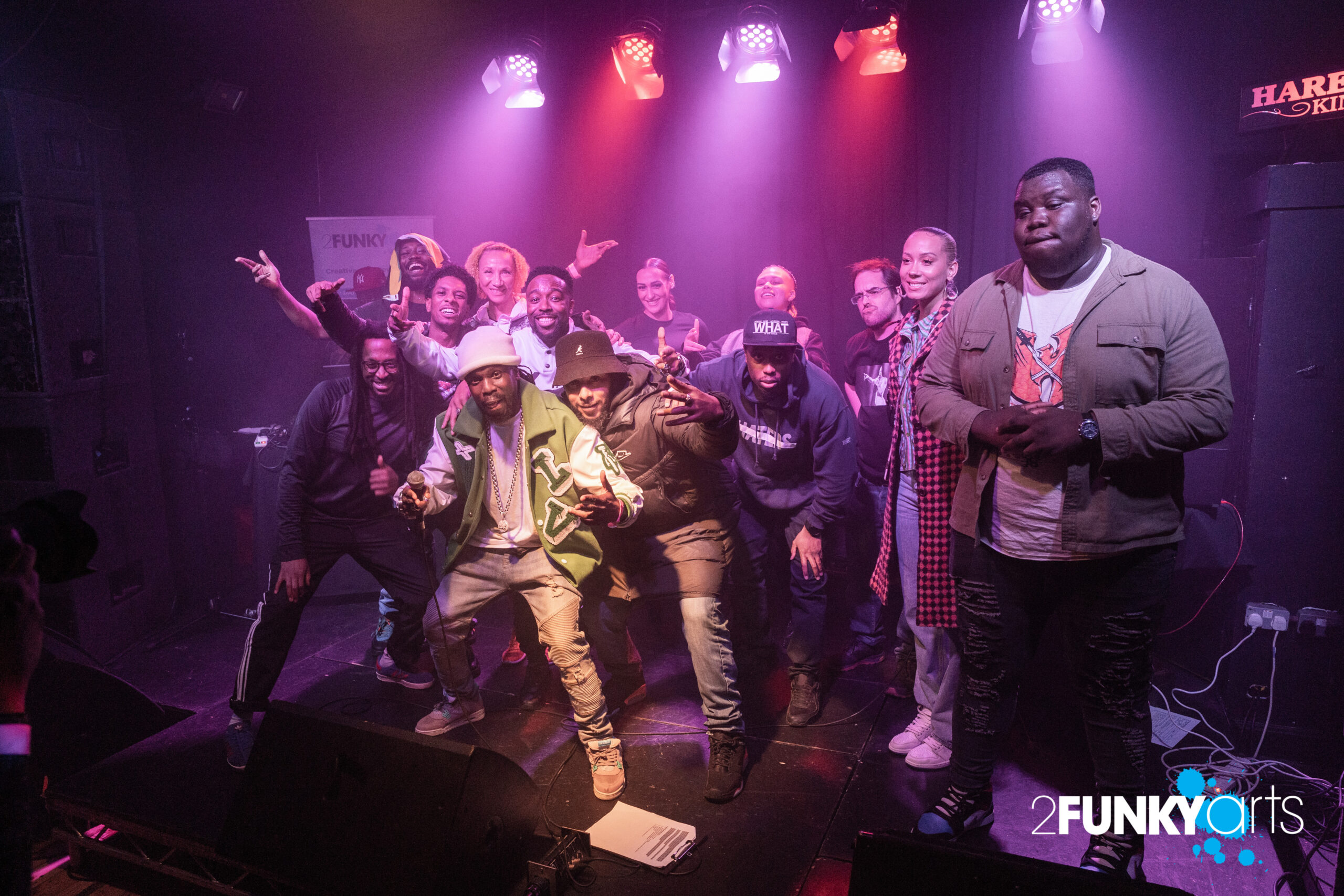 And Still I Rise 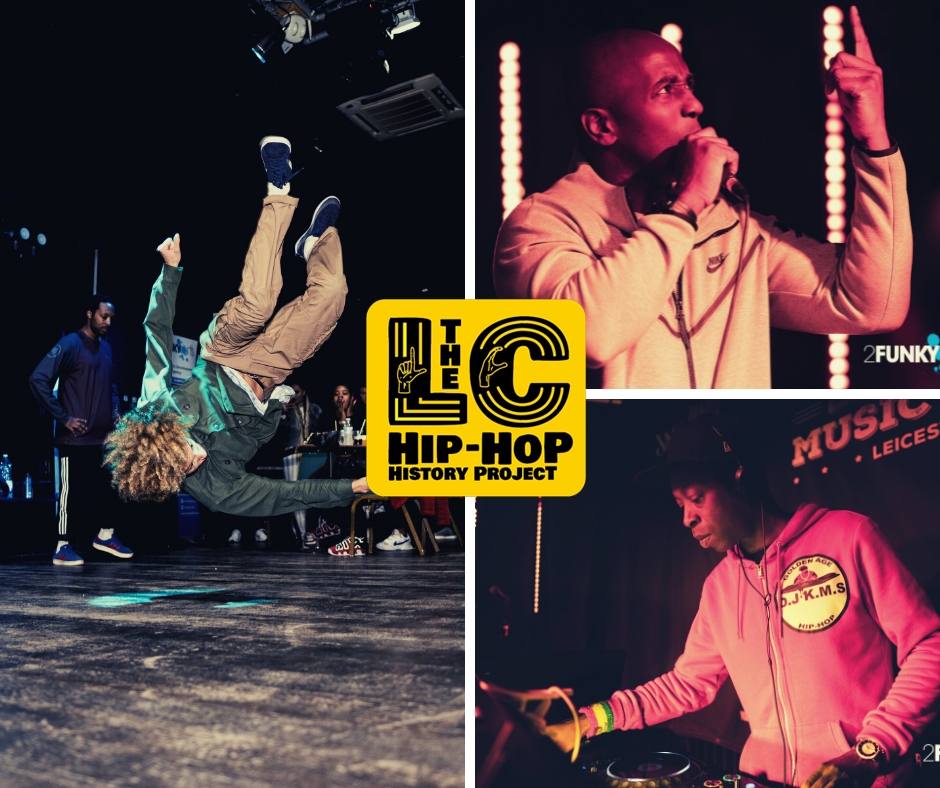 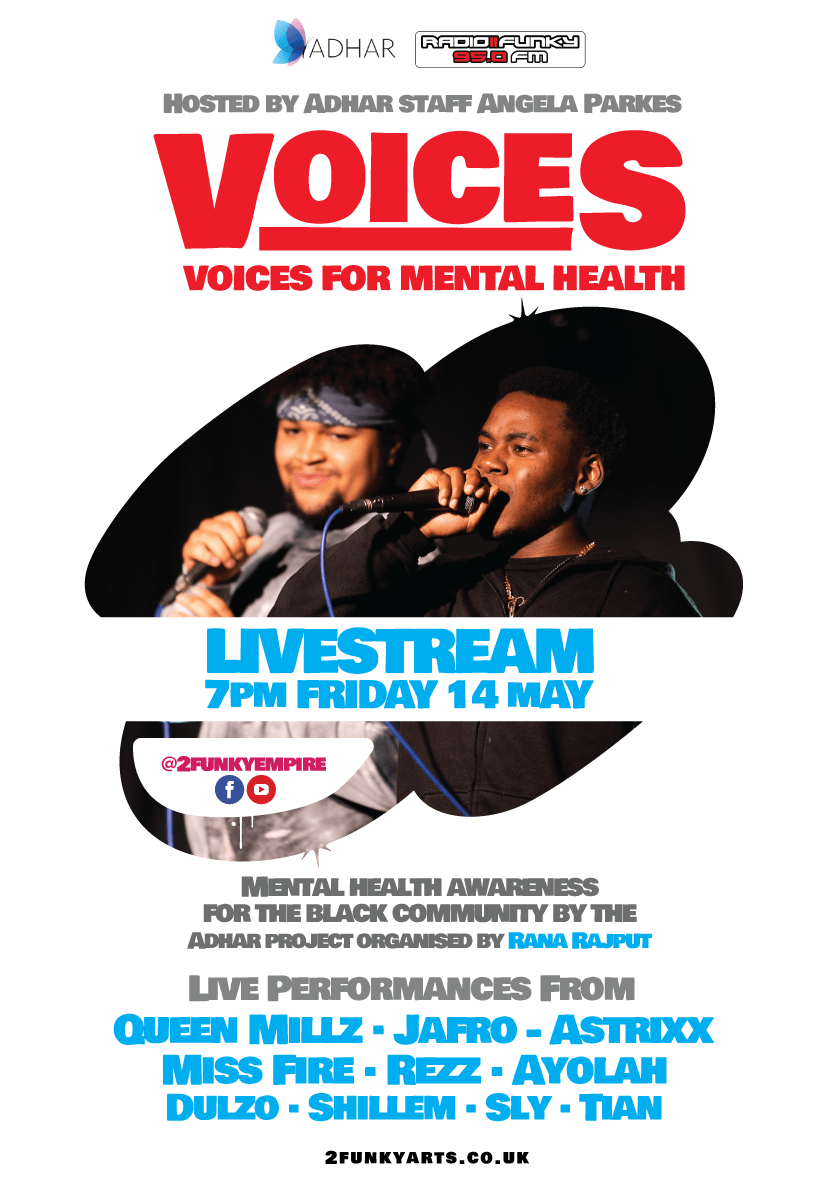 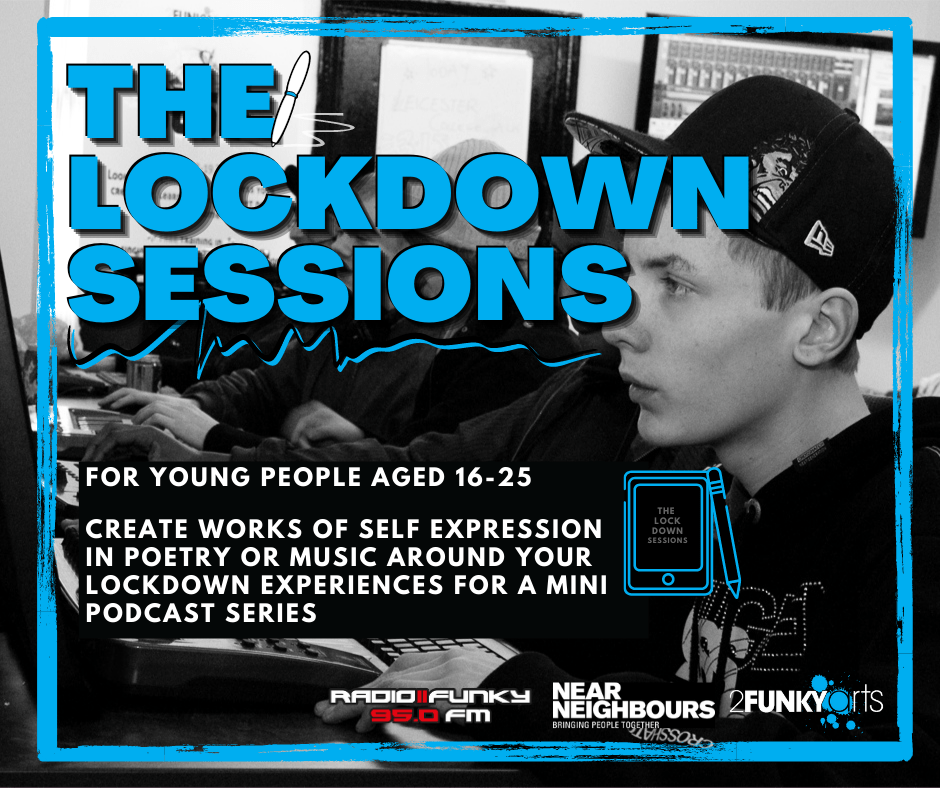 The Lockdown Sessions The lockdown sessions was a new project that we ran to help young people explore their feelings/ views on the pandemic, through self-expression in either music or poetry, and discussion.  Young people attended virtual workshop sessions to support them and received recording sessions so they could record their self-reflections of lockdown, in […]
Read More 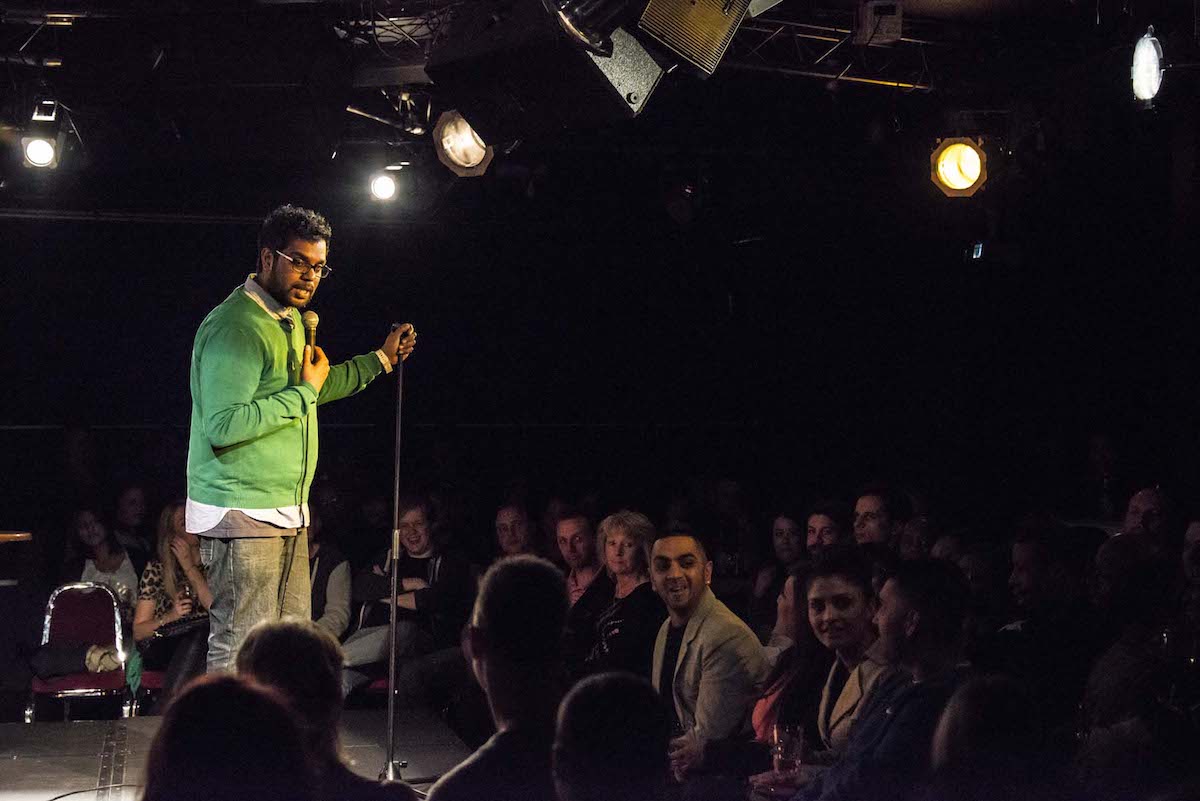 2Funky Comedy 2Funky Arts first ventured into the world of UK comedy in 2009, with an event as part of Leicester Comedy Festival at The Peepul Centre. Since then, we have promoted numerous events, bringing comedians of Black, Asian and Ethnic Minorities to the fore, spreading hilarity along the way. HIGHLIGHTS A staging of the […]
Read More 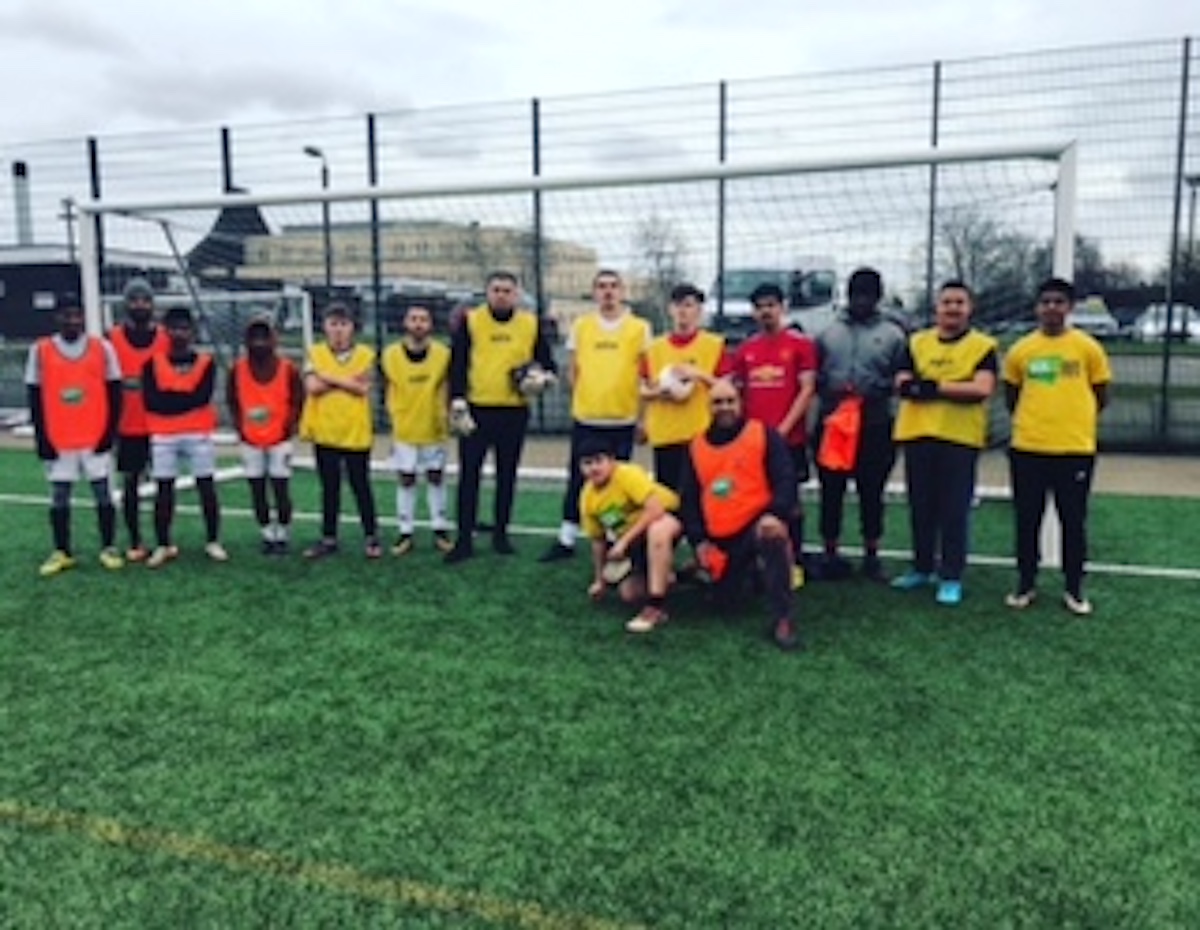 Belgrave Positive Lives ‘Our aim is to unite the diverse young people of Belgrave through positive dialogue, community engagement and practical activities’. Our Belgrave Positive Lives youth project has helped to support 38 young people, over a mixture of group and 1-2-1 sessions, including online sessions, over the peak of lockdown. Due to our partnership […]
Read More 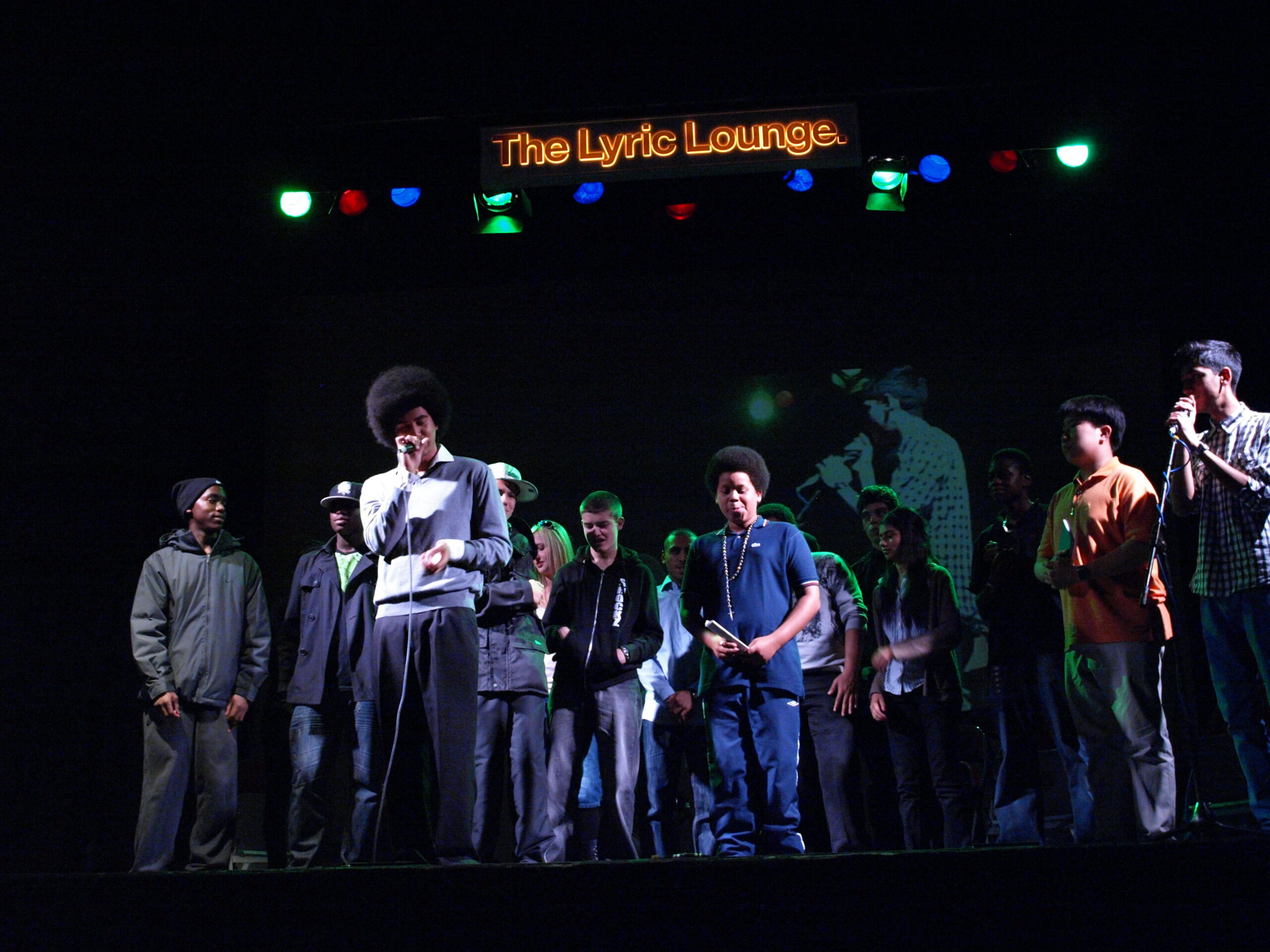 The Lyric Lounge The power of words The Lyric Lounge From 25th –31st July 2009, The Y Theatre was transformed into a unique performance space celebrating the power of live literature – as part of the cultural programme for the Special Olympics. Around 1300 people attended the Lyric Lounge festival, which featured workshops, performances, debate, […]
Read More

We use cookies on our website to give you the most relevant experience by remembering your preferences and repeat visits. By clicking “Accept All”, you consent to the use of ALL the cookies. However, you may visit "Cookie Settings" to provide a controlled consent.
Cookie SettingsAccept All
Manage consent