Tayo B is a talented singer & songwriter, primarily in the genres of pop and r&b, who participated in our 2020 Project:LIVE programme.

Tayo has always immersed himself in music, starting in the early 2000s when he took classical piano lessons as a kid. His music journey shifted in 2005 when Artic Monkeys released their first album and Tayo started playing the guitar. By 2010 dubstep and EDM were huge, encouraging him to produce his own music. Now skip 7 years ahead, Tayo has dropped out of medical school to wholeheartedly purse a career as a music artist, which is what he is currently doing.

“When I started, none of the other kids living near me were into making music, it was mostly a solo journey, being motivated by the passion for the music… but things are a little different now, and there are a lot of  high level artists and musicians around me”.

As part of our Project:LIVE programme, Tayo performed a selection of his music alongside a live band, which you can watch here. His main reason for taking part in this project was to improve his skills as a performer. His advice to any upcoming artists would be to ‘Just Do It’ and apply for Project:LIVE.

“I’ve found some great mentors. They’ve boosted my confidence massively and helped improve my skills. The band, who are phenomenal musicians, really helped bring my songs to life. That, alongside Lisa’s Mentorship and encouragement helped me realise a good career would be possible.”

Since finishing Project:LIVE, Tayo has been producing music for a variety of talented local artists, including HQ’s Harri Georgio as well as an up-and-coming girl band. This experience of making pop music and levelling up as a producer, is helping to hone Tayo’s skills, so he can continue to focus on creating his own music in the near future.

Check out some of his earlier works with HQ Recording such as: his 2020 songs ‘Romance’ and ‘Down South‘ and listen to his most recent single ‘Shoulda Known’ featuring HQ artist Ffion Rebecca.

Tayo has New Music Incoming but for now, you can find out more about him and his musical journey by following him @TayoBWorld on Instagram, Facebook and Twitter. 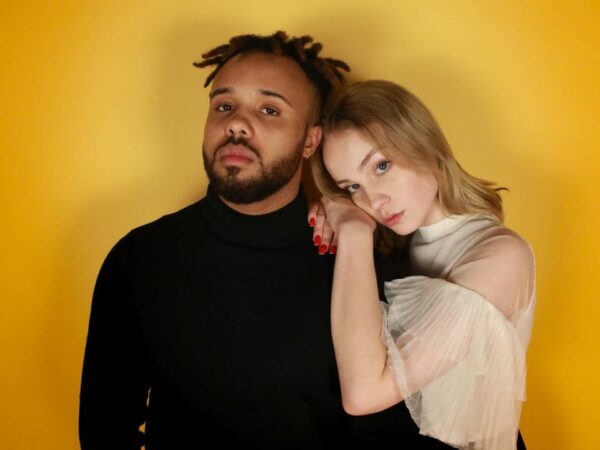 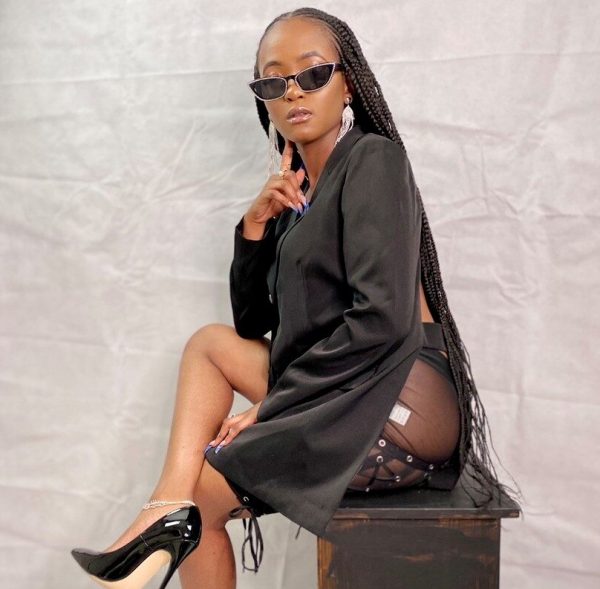 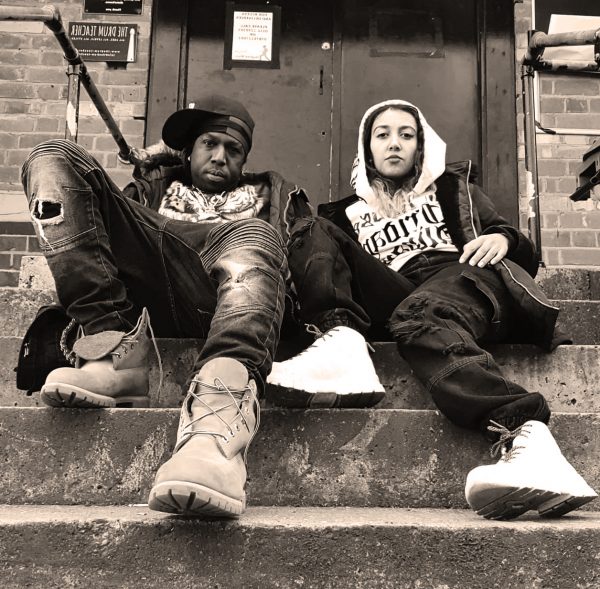 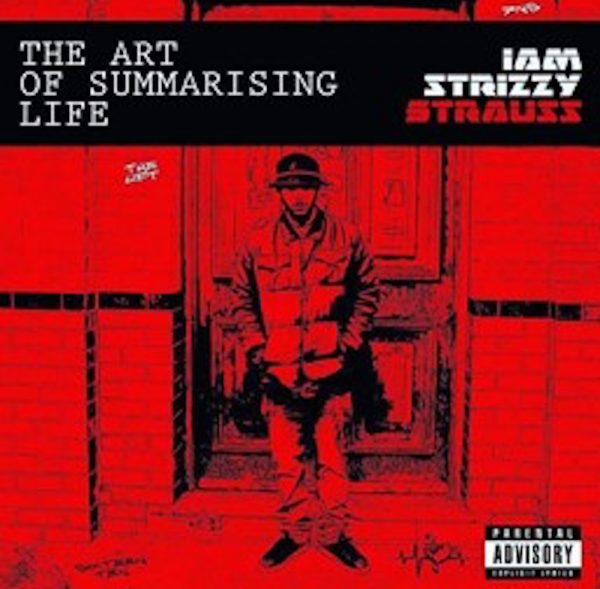 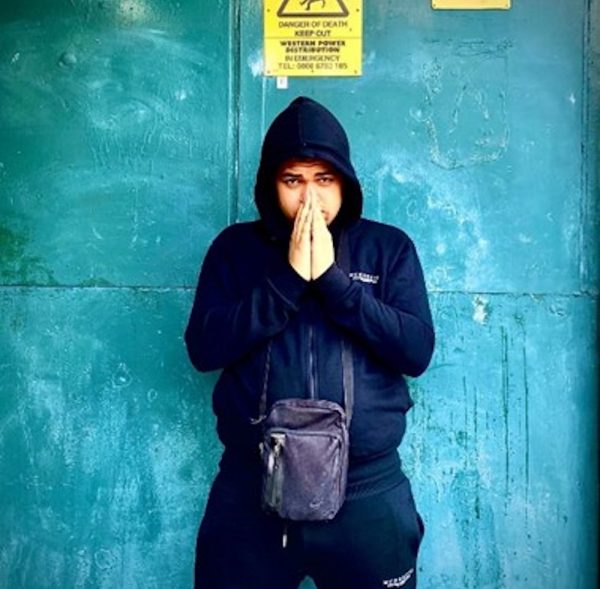 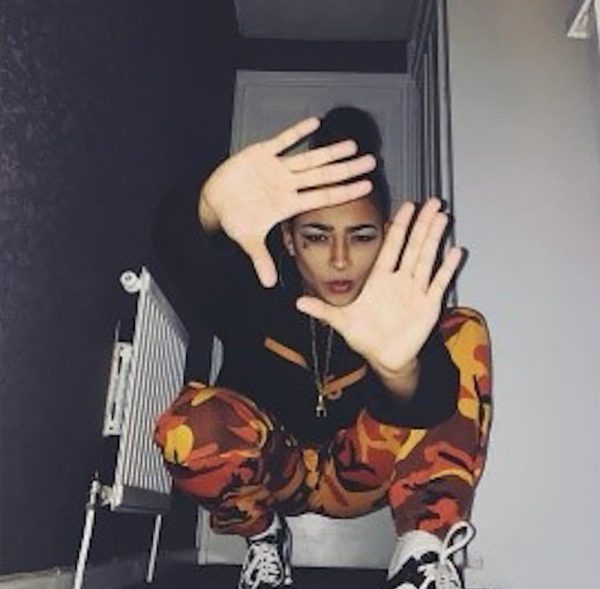